The Real Fun Starts at 3-4 Months After Birth 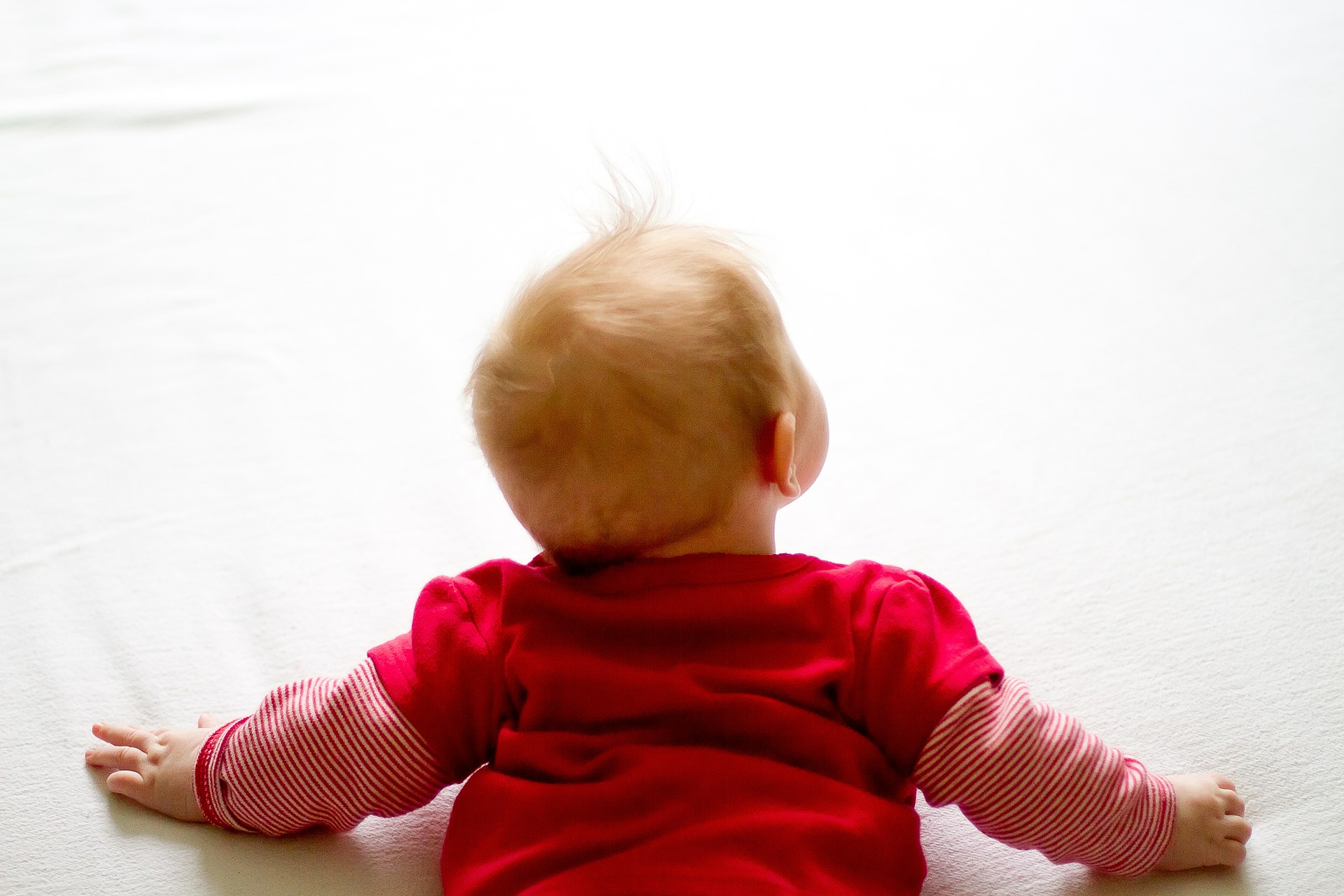 Our own child has now passed the 4 month mark, and let me tell you, the last month of her development has been a joy to watch. And, it all happened so fast…

The first thing we noticed, was that she was suddenly able to hold her head up for a long time while on her tummy. And, she was repeatedly trying to roll on to her tummy. She was very determined to succeed.

Next, she managed to roll onto her tummy completely on her own. A few days later she was rolling over with ease. With that done, she set her mind to the next challenge: moving.

At the same time, she started to show the ability to recognize faces. Especially Mama and Papa. Her interest in what’s around her increased, and she’d frequently look in all directions. Sometimes we’d wonder what she was staring at because we didn’t see anything interesting. However, for her, everything is new and amazing.

She also started babbling. No clear words, of course, but word like sounds. Her body language was also getting easier to interpret. For example, it’s now pretty clear when she wants me to hold her, and also when she wants Mama instead.

She can now move slowly. Not crawling, but by inching herself forward by pushing with her feet. She’s taken an interest in toys, and seeing her playing with her own reflection in the mirror is very cute.

There are also signs that she anticipates things and recognizes patterns. For example, she leans toward me when I approach to pick her up, with a sparkle in her eyes. More impressive is that she seems to expect that I’ll take her for a walk outside every day. I left her at home once because she was sleeping, and she wasn’t pleased when she woke up. The next day, she refused to sleep around walk time…

Three to four months really is an amazing point in a child’s development. Their ability to move, pick up objects, recognize people, etc., all start to improve at an accelerated rate. Lots of milestones occur.

My wife and I are now wondering how many days before our little one can sit and full on crawl. We’re going shopping soon in preparation, because our home isn’t ready for a little explorer (although we’ve got the shirt ready 😉 ).

The coming months are going to be fun…