Lead Thy Children Not Into Temptation 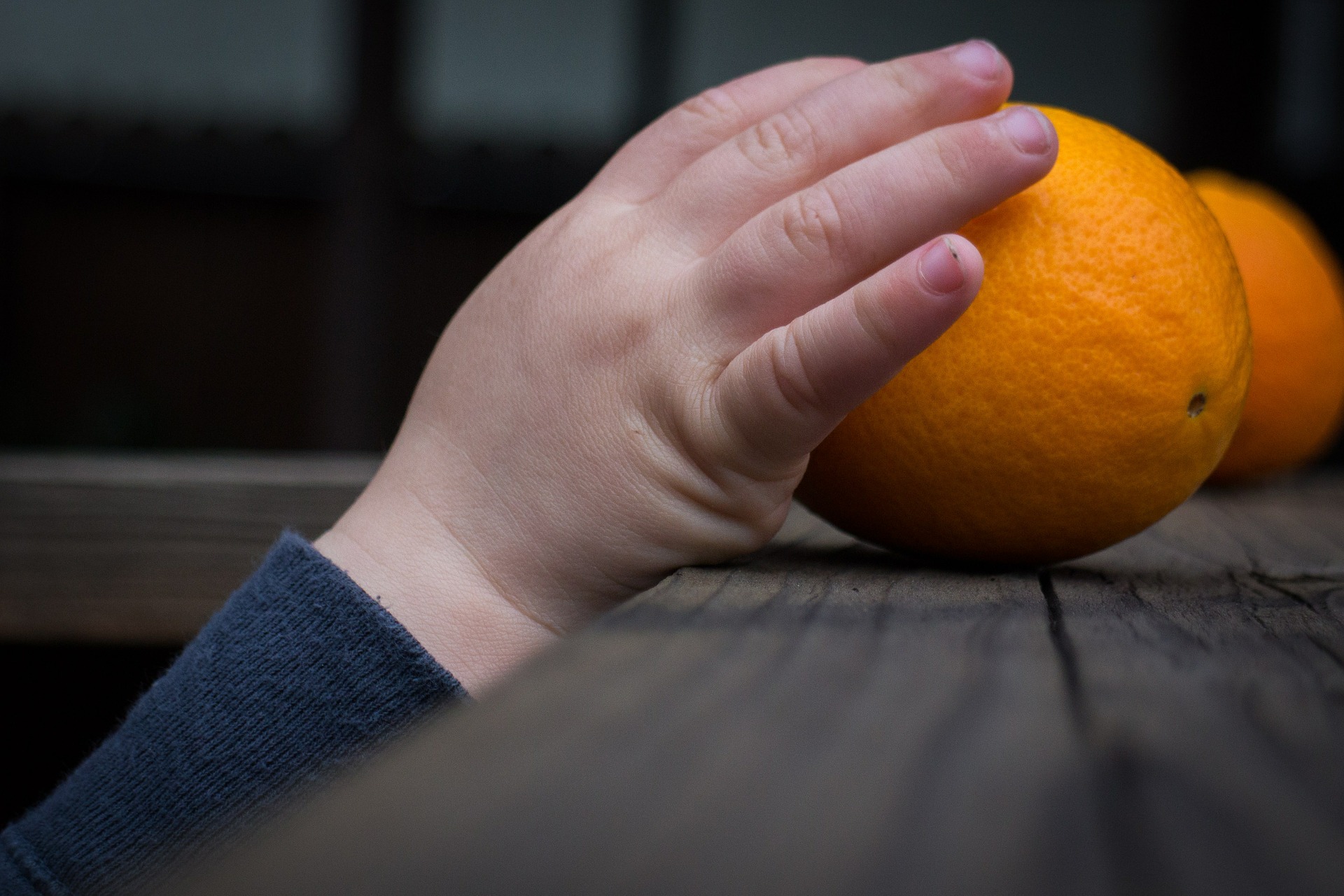 I’ve been saying (okay, yelling) the word “no” too much lately. Our toddler keeps pulling things off tables, loves grabbing my pens, opens drawers and empties them. And, she’s triumphant if she manages to grab my phone. Leave anything within reach for a few seconds, and it’ll likely end up in her hands… or mouth.

Some would say that our child’s a naughty little girl who deserves punishment. I disagree. She’s exploring her little world, and sees all these fascinating and exciting things. Even better, they’re just within reach.

They’re irresistible. The ultimate temptation. And, my wife and I put them there…

Leaving items where a toddler can get at them and expecting them to not touch, is like leaving a dog’s favourite treat in plain view and expecting the dog to not eat it. Life just doesn’t work that way.

I suppose you could simply yell at your child all the time, but that would be frustrating and unpleasant for everyone. Besides, the way we speak becomes your child’s future inner voice. Do you really want that voice to be you saying “no, don’t touch that, don’t do that, why don’t you listen?”

And so, the game begins. We look round and put everything she shouldn’t touch out of reach. A few weeks later she’s able to reach more, and the next round of removing temptation begins. Sometimes the only way to know whether something needs moving, is when it ends up in our child’s hands…

Don’t Children Need To Learn About Boundaries and What Not To Touch?

Yes, children need to learn about boundaries. Don’t worry, there will be plenty of opportunity for that without you yelling “no” all the time.

For starters, not everything is easily removed. For example, my pens and notebook still sit on my desk. Sometimes I keep her out by closing the door, but that’s only part of the time. Then there are the power plugs and cables that are fascinating to our daughter. Sadly, power outlets can’t be moved on a whim.

Also, your ability to spot and remove temptations is no match for your child’s ingenuity. Things that we think are boring, are fascinating to them. And, children are experts in figuring out how to get at things despite any barriers we put in the way. My wife and I were struggling to figure out how our child got at a face-cloth that should be way out of reach. Then, we saw her use a drawer handle to pull herself up just high enough…

Finally, there’s always going to be “emergency situations” where you’ve turned your back for a moment, and turn around to see your child doing soething like pulling a tablecloth/place-mat, and everything on the table is about to fall down on his/her head. Good luck trying to not say “noooooooo!” 😉

Removing temptations isn’t about making it impossible for the child to sin; that’s impossible anyway. It’s about removing the obvious temptations that you know are irresistible. In some ways, putting items out of reach is itself a signal to your child that those items are not to be touched.

There are a few ways to handle children going for forbidden items. We’ve covered the most obvious two above. Another technique is to offer a more interesting alternative for them to play with. Our child’s buzzy bee toy is a great example. It’s bright, colourful and makes a clicking noise when you drag it behind you. Just hearing the sound it makes will pull our child in its direction.

Yet another possible option is to let them touch the forbidden item under your supervision. Some items are only irresistible because they’re new and mysterious. Let the child play with it, and they (sometimes) lose interest.

I find it helps to try to see things through your child’s eyes. Imagine being new to this world. Your ability to speak and remember things is still limited, but your curiosity and ability to move is boundless.

Imagining what it’s like for my child reminds me that she’s not trying to upset me, which helps to keep me calm. I can also see that she wants a good explanation as to why I keep taking the phone off her. It’s in her eyes: “But why?” A trait she’s no doubt inherited from both parents.

She’s too young to understand why yet. I’m sure she’ll challenge our explanations as soon as she’s able. Arguing with a toddler. That’s something new to look forward to. I live in hope that she’ll also get better at choosing what she wants to play with…