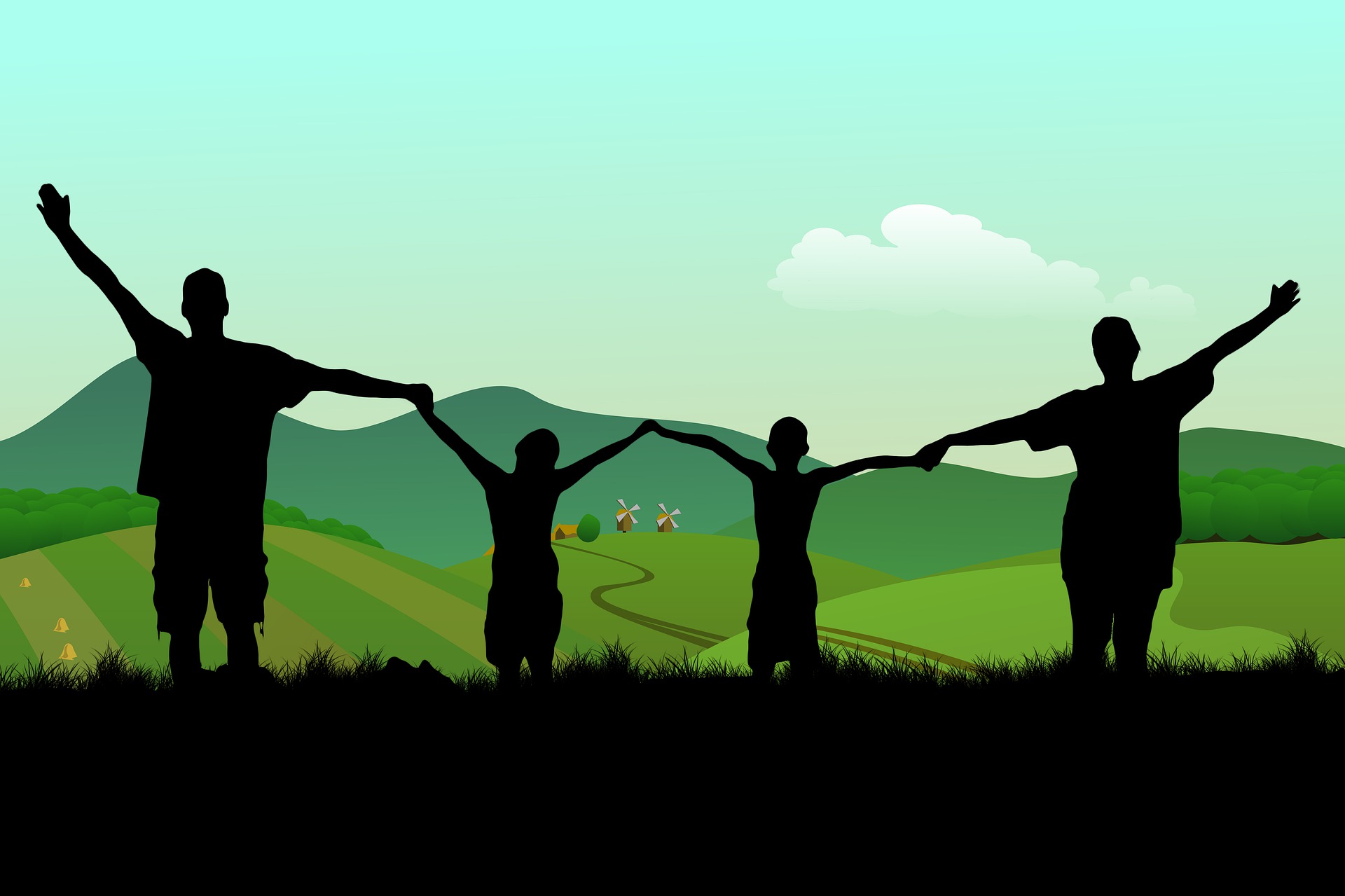 How do we raise amazing children? The short answer: it’s complicated. A more useful answer can be found in Matthew Kelly’s book: “Building Better Families.” In fact, there’s an entire chapter specifically on this. So, let’s dig in…

NOTE: This is part of a series. Click here to go to part 1.

See what I did there? Rather than tell you what to do, I asked question that draws the right answer out of you. Do likewise with your children. Instead of imposing your will, ask them questions that helps them discover the best version of themselves.

Of course, there is a downside to asking your kids questions: it’s more time consuming than simply barking orders. However, the rewards are great. You’re training your child’s moral compass and teaching him/her how to make decisions wisely. Excellent preparation for adulthood, when they have to make their own decisions.

We All Need an Obsession

Perhaps I should rephrase that: we all need a healthy obsession. The word obsession tends to come with a negative connotation, because there are a lot of unhealthy obsessions. However, that’s not what we’re talking about.

Your child is searching for something to obsess about. It’s in our DNA. We were created to be passionate about something, and to obsess over that something.

Those who don’t find a healthy obsession will latch onto something self-destructive, such as sex, drugs and alcohol. It leads down a dark path. Both Matthew and I pray that you never have to stand by and watch your child suffer due to an unhealthy obsession.

The key is: know that your children are looking for an obsession to give their lives to. Be their guide and mentor. Simply being aware of this will make you a better parent.

The Role of Education

I bet you value education highly. So do I. I bet you’ve also heard people say “we need to better educate people” when talking about problems in the world. Well, yes and no…

Art Katz believed that the world needed to be educated so that the atrocities of the Holocaust in World War II never happened again. Education, he believed, was the answer.

When Art finally had the courage to visit one of the concentration camps at which so many of his ancestors were mercilessly exterminated, he came to a realization that shook his world to the core: Nazi Germany wasn’t a primitive uneducated tribe. Germany is (and was) a highly advanced and educated nation. The perpetrators of the Holocaust had no shortage of education.

So education clearly is NOT the solution for everything. In the modern world there’s no shortage of highly educated criminals guilty of “white collar” crimes. For Art Katz, the answer came that very afternoon. His car broke down in the rain, and an elderly gentleman not only helped him, but tended to his every need. When he asked why the gentleman said; “My Christian faith demands that I love my neighbour by serving him in need.”

So, what’s the solution? Love.

The word Education comes from latin: educare which means “to draw out.” So, when you’re out looking for schools to send your kids pay attention to more than just academic results, or how many students get into the best universities or the highest paying jobs. Look for teachers with good character and schools with good leadership. Is the principal tough but fair? Does the school have a good vision at work? Or are they just trying to meet standardized tests?

Humanity has developed amazing scientific knowledge and technology. However, whether our future is one of peace and abundance or chaos and misery, will depend on our character.

Do you have a healthy attitude toward work and rest? Matthew confesses that he still feels guilty sleeping in, because his Dad was always up early and tried to get his kids to do so too. He also has a friend whose father pushed his kids to always be busy with something (idleness being the “playground of the devil”), and now his friend and his friend’s siblings have a problem with workaholism. Neither father wanted to make their kids unable to sleep in or relax without feeling guilty. It’s an example of how deep your own attitudes to work and rest affect your children.

Mathew also inherited his father’s love for the work he does. His father loved the work he did, and showed him that it’s possible to find work both enjoyable and meaningful. His mother had a similar attitude As a result he looked for work that he enjoys and finds fulfilling.

What attitudes are you showing to your kids? Do you work hard? Or are you lazy? Do you enjoy your work? Or grumble endlessly about your work, boss and colleagues? Can you stop and relax without feeling guilty? Just like Matthew, your kids will likely inherit your attitudes to work and rest.

If you hate your job, then one of the best gifts for your children (and yourself), would be to find a different job that you love.

A Philosophy About Money

Our education system delivers well in almost all areas, except money. It’s tragic because being able to manage money well is essential to thriving in the modern world, as it having a healthy attitude toward it. Yet, young people are sent out into the world with almost no education on this facet of life.

Let’s start with money management: Most people seem to fall into one of two camps: savers and spenders. Extreme savers hoard money and tend to feel guilty spending it. Spenders let money flow through their fingers like water; they always seem to end up with none despite pay raises.

Clearly both extremes are bad. Matthew tells the story of a friend whose children have three money jars. Ten percent of money they receive goes into the jar labelled “savings,” ten percent goes to the “charity” jar, and the rest goes into “spending.” There are plenty of lessons here. For starters, putting a percentage into savings continually it the path to future financial security. Allocating some to charity is about recognizing and helping others in need. And, the rest you’re allowed to spend and enjoy… without feeling guilty.

Your attitude or philosophy toward money also has a big influence on life. Money is either your servant or your master, but never both. Having too little money for your lifestyle forces people to pursue money in order to survive. Too much money can stifle people with the fear that someone else will come and take it. Both cases prevent people from living life to the fullest.

A poor philosophy about money causes people to do all sorts of things they normally wouldn’t, whether legal or illegal. For example, how many people work jobs that they hate because they “need the money?” A healthy philosophy enables you to use the money to pursue your dreams. A bad philosophy will make you money’s slave instead.

What’s your money philosophy? And what are you passing onto your kids either directly, or by example?

Here’s a quick summary of what we’ve covered:

We’ve covered a lot of ground, so the rest of this relatively “short guide” will be kept for part 2. Sign up to our newsletter, so you’ll know when the followup blog posts are published (click here).

You may also wish to get the book itself, because it goes into far greater detail than I can do here (otherwise it wouldn’t be a “short guide”). The stories he tells to illustrate each point really do help drive the key points home.

One comment on “Raising Amazing Children – A Short Guide – Part 1”