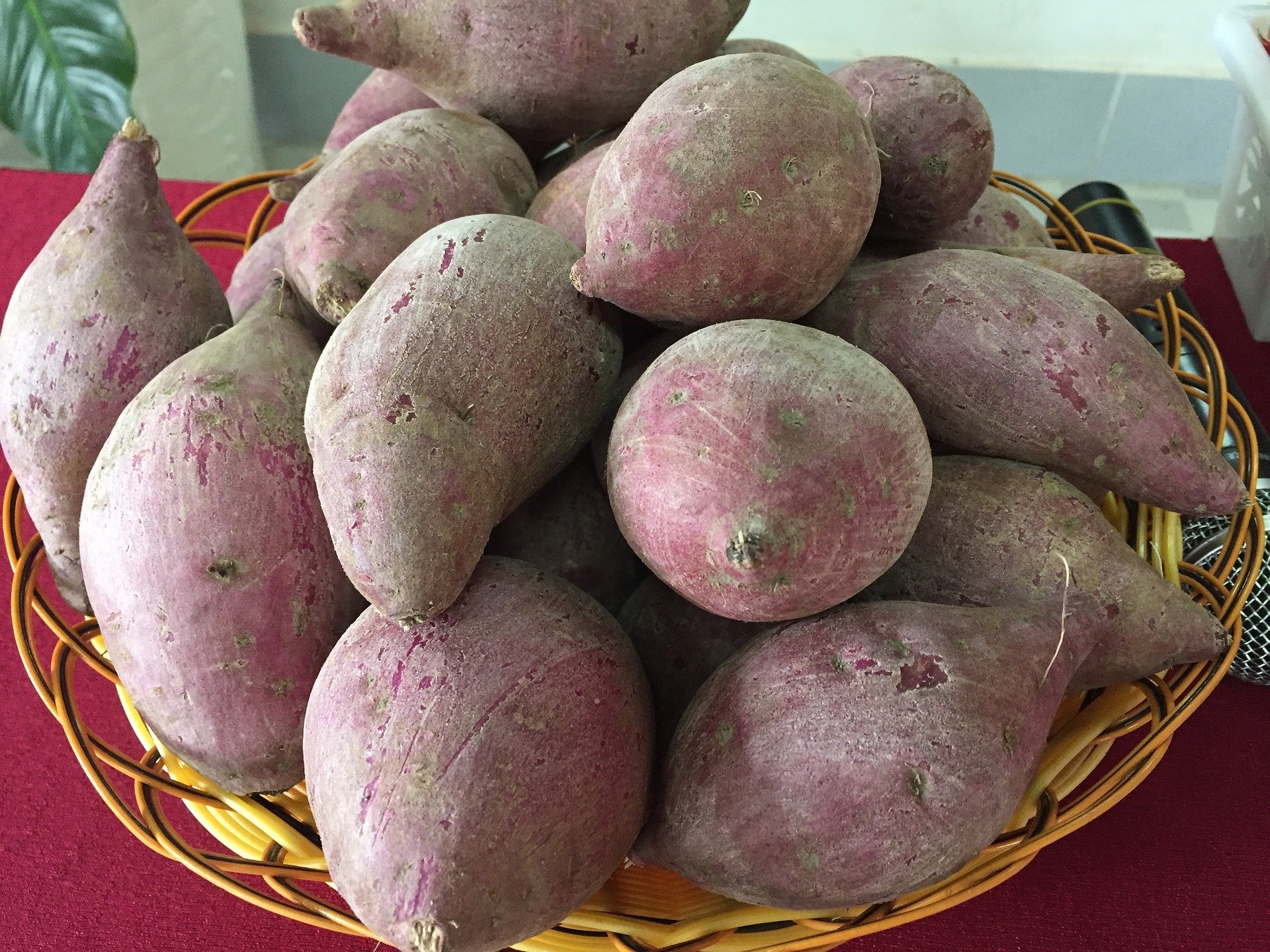 It’s been over a month since we started baby-led weaning. Our little girl’s ability to feed herself has been improving, although there’s still a huge mess. We’ve discovered that finger food is easier for her than pureed food on a spoon. So, she’s been eating a lot of steamed food.

It’s been fun to see people’s reactions to her being able to feed herself. Baby-led weaning isn’t common here, and people are continually amazed to see a half year old baby put food in her own mouth, and chew it like she has teeth.

The Poop Has Changed

I also got an answer to an odd question I was asking: “When does baby poop solidify and look like grown-up poo?” Answer: when your child makes the transition to eating solid food. That makes total sense. She’s now eating similar food to what we eat, so it’s logical that what comes out the other end would look the same too.

And, it certainly smells the same too. Our weirdest discovery was that sweet-potato adds a lot of bulk to your stool (poo), and what comes out has a pretty strong smell. As the parent who does most of the diaper rinsing, I’m very much looking forward to the day she’s potty trained.

Why All This Poop Talk?

Are you a new parent? Get used to talking about your child’s poo. You want your baby to be healthy, and the colour, texture and smell of his/her poop is a clear indicator of health (as it is for you, too).

For example, in the newborn stage you’re likely to encounter jaundice, which can be harmless, but could also be a sign of a liver problem. If your newborn baby’s poo looks rather washed out instead of a solid mustard yellow colour (or solid green), then that’s a clear warning sign of liver troubles. Mustard yellow is expected for breastfed babies, as dark green indicates that it’s going through the bowels too fast. However, green can be normal for bottle-fed newborns.

A quick online search for newborn (or baby) poop colour, will give you poop colour charts, which indicate what’s normal, and when to seek medical help for your baby. So, like I said, get used to talking about your baby’s poop.

As crazy as it sounds, we’re really happy to see that sweet potato poop. Yes, it’s smelly, and unpleasant to clean up. However, it’s also the sign of a healthy baby that’s managing to swallow more and more solid food. Hopefully we’ll figure out her “I’m pooping” face soon, so we know exactly when the diapers need changing.

NOTE: While this blog post is all about poop, I decided that a photo of the real deal would be too icky. So, the cover photo features the poop’s raw ingredient instead. Feel free to imagine the rest. 😉