The Unintended Victims of COVID-19 Lockdowns, and How To Not Be One 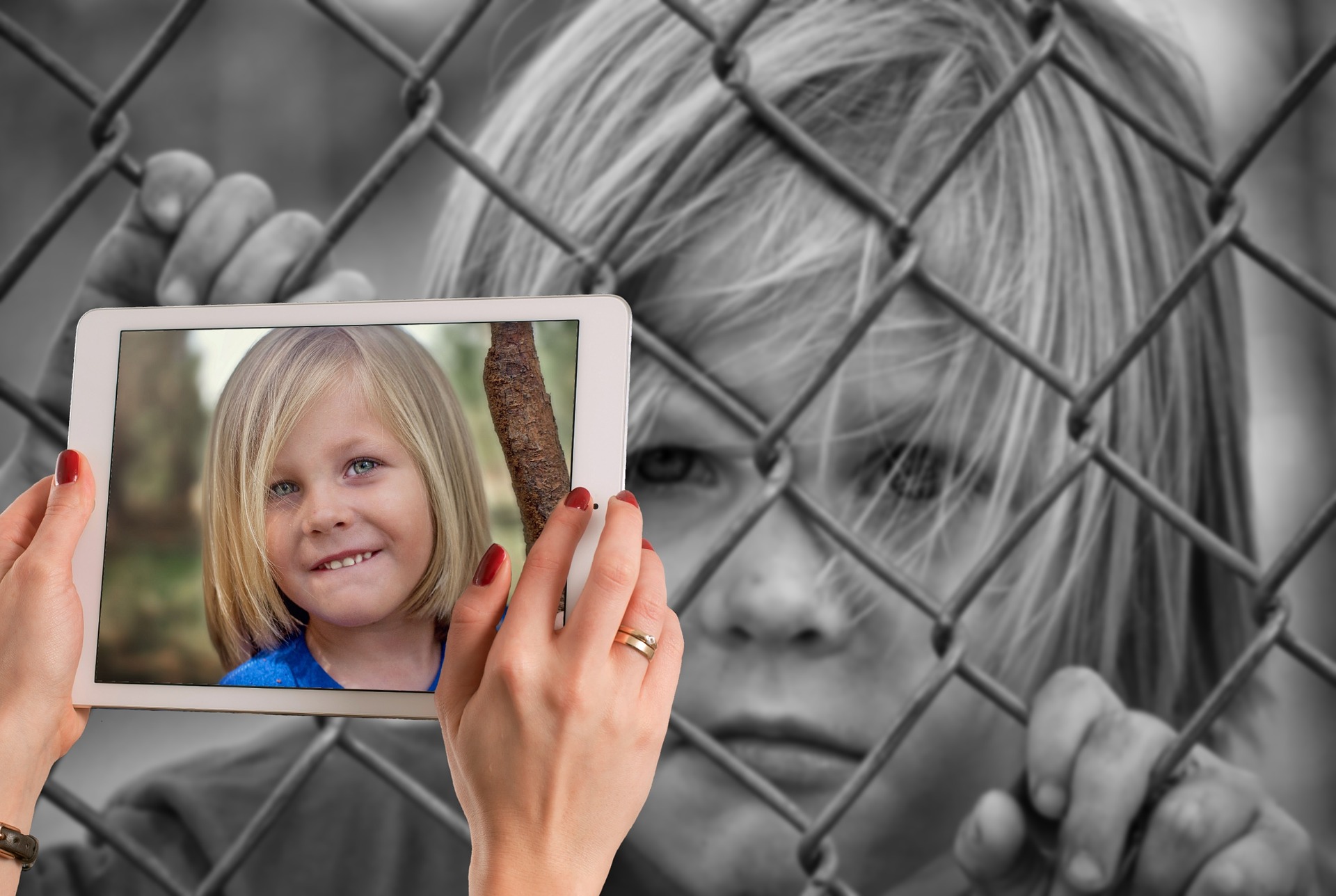 COVID-19 lockdown restrictions are starting to ease globally. More and more of us can get finally back to some kind of new normal (although we still can’t go to church, here). These lockdowns were a massive attempt to slow down the virus, and save lives. However, they’ve also had unintended consequences.

All Actions Have Consequences, Including Unintended Ones…

I hope you’ll agree that trying to prevent or slowdown the spread of a dangerous virus is good. Good hygiene, social distancing, trying not to cough or sneeze on others. They’re all intended to stop people from getting sick, and hopefully saving the lives of those who are vulnerable.

However, all actions have consequences, including unintended ones. Take “social distancing” for example. We’re social beings and distancing from one another is contrary to our nature. We do it to help prevent the virus’ spread, but have a yearning to connect with each other properly again.

Lockdowns go way beyond us keeping our distance. We find our freedoms taken away. Our prized and cherished freedom is gone. No church, no more freedom of movement. Police and army checkpoints on the roads monitoring where you’re going, and deciding whether you’re even allowed to go. In some places, police used drones to spy on what you’re doing in your own backyard. Fear, distrust, monitoring, control. It looks like a scene straight out of history books on communist East Germany. Yet, it’s happening here, in the free world. In our neighbourhood…

The Economy is Made Up Of Individual People Working and Trading

The global economy took a big hit with the lockdown. And why not sacrifice an inanimate “thing” to save human lives? I could be particularly smug about it, sitting in my home office with money still coming in and food on the table. What’s a few billion/trillion to save fellow humans, especially when almost none of it is mine?

However, “the economy,” isn’t just an inanimate concept. It’s us. Or, more correctly: it’s the result of our activities; of millions of us individual humans working and trading together. Money is exchanged between individuals in return for work done, whether that work is growing food, making gadgets, or one of millions of other products and services. It’s the value delivered through the work of our hands that actually matters; money is just a means of trading

When the economy takes a hit, real humans lose their jobs and their incomes. Real humans face hardship. With the lockdowns, millions of people suddenly had no work. The entire tourism and airline industries were killed almost overnight. And, airline staff can’t exactly get a new job at a different airline because all airlines are facing the same crisis.

Many tiny businesses and their staff have also been hit hard. We’ve spoken to someone who told us of the stress his family had. The lockdown effectively wiped out their family income. Fortunately, his business survived, and he’s been allowed to open again. Others have not been so lucky.

It’s not all bad news, though. Some businesses have adapted (e.g., restaurants switching to delivery). And, clever entrepreneurs have created entire new businesses.

Nevertheless, the stress caused is real. Think I’m making it up? Have a look at this from the United States of America:

The Effect On Our Kids

With adults struggling to cope, what’s happening to our kids? My wife and I are grateful that we’ve “dodged the bullet” for the most part, and our little baby is doing well. More on that later. First, let’s look at some real consequences.

At the light end, all school age children are missing their friends and feeling isolated. But, it gets worse. Much, much, worse.

We heard about a little boy who thought it was his fault that him and his siblings were no longer allowed out of the house. He thought that it was because he’s too much trouble. Yes, he was feeling guilty about something that wasn’t his fault at all. It was actually the Spanish government that had decreed they must stay indoors.

New Zealanders were still allowed to go for a walk in their neighbourhoods. However, my parents told me of an incident where a family with kids approached from the opposite direction. The kids had a look of fear on their faces. Strangers approaching, and there isn’t enough space to keep our distance so we don’t get sick. What do we do now?

And then there are the kids in families with domestic violence, which is amplified by being forced to stay home. Let’s leave it at that. No need to delve into that ugly topic…

If left to fester, the psychological effects of what’s happening now could resurface as mental health problems in adulthood. Sure, they may appear to fade away, but traumatic events in childhood tend to manifest themselves in later life if not dealt with.

You may have noticed a theme building: fear. Fear of getting sick, fear of dying, fear of neighbour. And it’s driving behaviour.

Fear is why governments implemented stringent lockdowns and enforcement. In my homeland of New Zealand, the government passed a law allowing police to enter homes without a warrant. Fear, meant we let them get away with it.

New Zealand’s lockdown is now gone, but the fear is not. People who normally go round hugging almost everyone still want everyone to stay 2 metres away. Over in Australia, a second wave of panic buying has hit, as fear of the coronavirus’ anticipated “second wave” hits. Fear, is continuing it’s menacing influence.

What Can We Do About It?

Remember the boy who thought it was his fault that him and his siblings couldn’t go outside? We’re grateful that he opened up about it to his parents. His parents could talk it through with him, and eliminate the incorrect guilt.

The story above provides a model for how you can help your kids. Talk to them. Ask them about how they’re feeling and why. Dig a little, and then help them to talk through their worries.

Actually, there’s something else you need to do first. Put fear behind you in your own life. Have faith that you’ll be able to cope with whatever life throws your way (because you can). Live in hope and gratitude. There’s always something to be grateful for, and the sun comes up after every storm.

My wife got sick with Myasthenia Gravis (MG) just before the lockdowns. It’s an autoimmune disease, and stress aggravates it. She spent a week in hospital, and was also put on immunosuppressants which makes her more susceptible to getting sick. Since then, we’ve had the lockdown, income uncertainty, and work frustrations. And, the stress of my brother in law being in hospital in the Intensive Care Unit (ICU) for over a month.

Yet, she’s thriving, and our baby is doing well. How did we manage that? Faith, hope, and gratitude. We lived in hope that things would get better, and gave thanks to God for the blessings in our life, every day. Yes, even on tough days when it felt like everything was going wrong. We also put fear in its place, reminding ourselves that our chances of surviving the pandemic are very very good. We had faith that, come what may, we’d get through it.

Living in hope and gratitude changes how you behave. It gives you the confidence to stop living in self-preservation mode, and dare to make life better. Do that, and you’re on your way to becoming the best version of yourself. And, you can help your kids become the best versions of themselves. Those who dare to try and make life better have an almost infinitely better chance of living better than someone who is too scared to try.

A better future awaits. Let faith, hope, and gratitude put you on the road to get there.